If you’re going to be trying to get someone to pay child support or will be paying it yourself, you’re probably wondering about child support calculations in Arizona. To find out how much child support is owed to the custodial parent, Arizona law goes by the amount of money that would have been used to support the child(ren) if the parents were still together. The state will take this projected amount of money then take into consideration the gross income of both parents and the amount of time they both take care of the child(ren) in a year to calculate child support. But there could be other factors that could impact the total amount, including medical expenses, educational expenses, extra costs for children with special needs, and more.

It’s not always easy to figure out child support calculations in Arizona since each case is different. It’s best to go through an Arizona child custody lawyer if you’re unsure of the process, looking to get child support or need to pay it and can’t afford the current payment asked of you despite the calculations. Hiring an Arizona child custody attorney will give you the peace of mind that they’re fighting for your case so that you don’t have to worry about how you’ll support your child or how you’ll pay for them if you can barely support yourself.

Child support calculations in Arizona usually account for a maximum of 50% of an employee’s disposable earnings, when it comes to wage garnishment for such payments. Under Arizona law, the child support garnishments are a priority over other state withholdings. However, the court has the power to base child support on other factors and can deviate from the state’s usual model. This includes the needs of the child, their living situation before the separation or divorce, and the ability to pay by a parent. 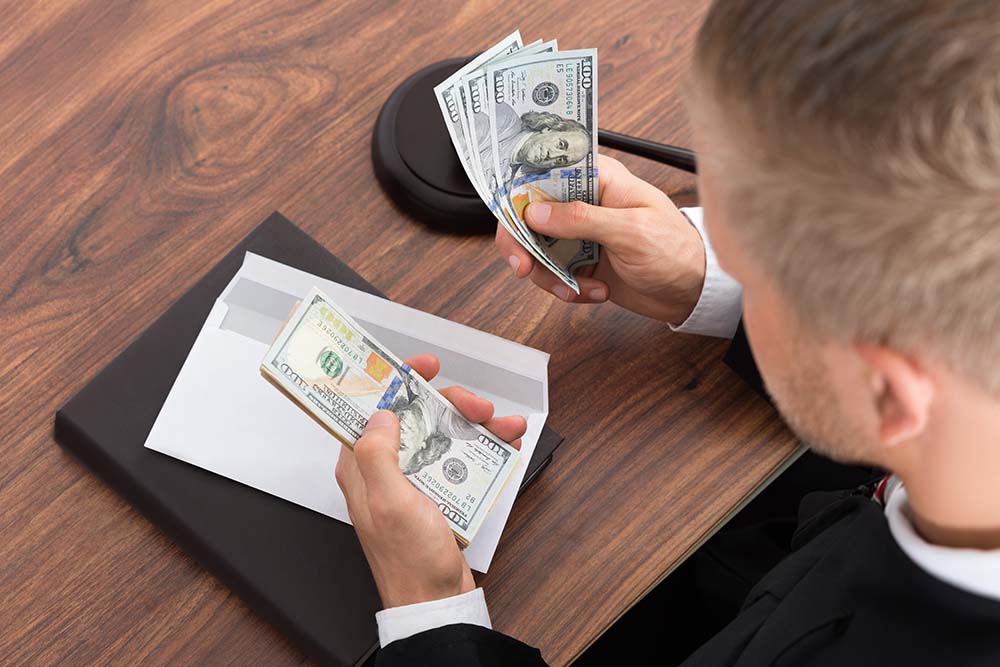 The court will require each parent to fill out a financial statement in order to get an idea of the financial status of both parents. This helps them make an informed decision when it comes to child support for the child(ren). In this statement, parents must be very detailed on their monthly income and expenses in order for the judge to get a clear picture. Although, maintenance of the previous standard of living before the parents separated is the goal for the court. An Arizona child custody attorney can provide a better understanding of these calculations during a consultation.

If a parent is already paying child support for a child from another relationship, some states might allow them to deduct that amount from their net income figure, but that’s why it’s important to complete a financial statement that includes such an expense. Also, a judge in many states can look at a parent’s ability to earn in addition to their actual earning. A judge might order more child support if there is a discrepancy in earnings. Actual earnings are a huge factor in determining how much child support should be paid.

Can Existing Child Support Be Changed?

Despite agreeing on a modification to existing child support number, both parties must have that modification approved by a judged in order for it to be legally enforced. However, when one parent wants more money then they’ll need to hire an attorney that specializes in child custody to help them request the change in court.

Examples of changes that support modification orders in child support include:

The parent awarded sole legal custody of the child is usually the one who receives payment from the other parent. If parents are granted joint physical custody, then their child support obligations will be based on the amount of money that each parent earns plus the percentage of time the child spends with them. If you’re still unsure about custody arrangements and child support, you can contact a child custody attorney in Arizona for more help.

To get an estimate of how much you might owe if you’re the parent paying child support, there are many child support calculators online to help. However, these calculator tools are only estimates and you won’t really know the exact amount the judge will make you pay until a ruling.

It’s best if you contact a Chandler child custody attorney to get more details and better estimates. Our attorneys will also be able to help you fulfill any legal formalities that the court requires in terms of custody support regardless if you’re the parent paying or receiving the money.